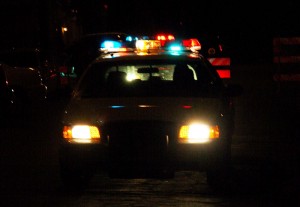 The Fort Worth Police Department is giving mobile security cameras to some of its police officers so that all contact with individuals will be recorded.  I think this is a good strategy so that anytime someone is accused of resisting arrest or if allegations of excessive force are made against the police, there will be recorded evidence to show what exactly happened.  This may also make the police and anyone who is approached to act in a reasonable manner knowing that if either side acts inappropriately, there is proof to prove what happened.  In the past I have represented individuals who were injured or killed by the police and if we had a video of what happened, we may have resolved the case without a lawsuit.  Therefore, I hope that more police departments in the future require all police officers to have these cameras.

See Story: Fort Worth Police begin to use cameras

About the Author: Murray L. Bristol